For on-camera, voice over, and print bookings, please contact The Campbell Agency. 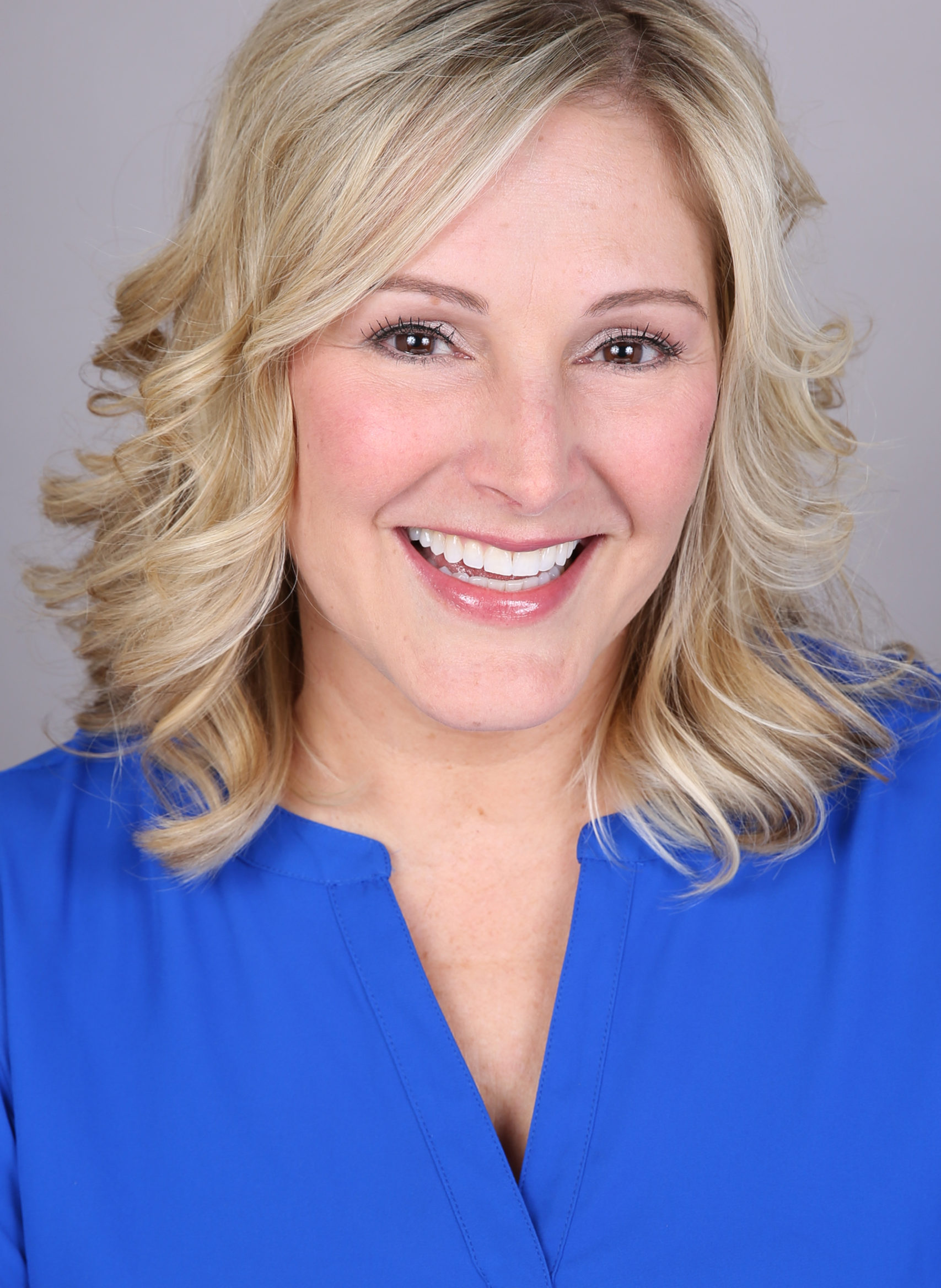 On camera, Elise has appeared in numerous films, TV shows, national commercials, corporate videos, and print campaigns. Her film & TV work include roles in films such as “I am Gabriel” and “Hoovey” and on TV series on NBC and the USA Network. Her corporate and commercial clients include companies in the retail, communications, technology, security, medical, food, banking, and automotive industries.

As a TV host, Elise has done everything from hosting morning talk shows – to traveling the country in an RV – to interviewing celebrities on the red carpet.  Celebrity interviews have included Ray Romano, George Lopez, Alyssa Milano, Cedric The Entertainer, and Michelle Kwan – to name a few.

Elise is an expert in teleprompter and media skills and has been asked to train people including a country music artist with her own show on The Country Network, along with the Chief Strategist of Standard & Poor’s with a weekly online show and frequent appearances on CNN and MSNBC.

As a voice over she has voiced thousands of radio and TV commercials, along with multiple and anime characters. She is best known for voicing the character of Pan in the popular anime series, “Dragon Ball GT”.

After earning her degree in accounting and an MBA in marketing, Elise began her career in corporate America before making the “natural transition” to the entertainment world. Because of her corporate and acting experience, she now coaches and speaks on voice acting, on-camera presence, teleprompter skills, goal-setting, and living with intention. 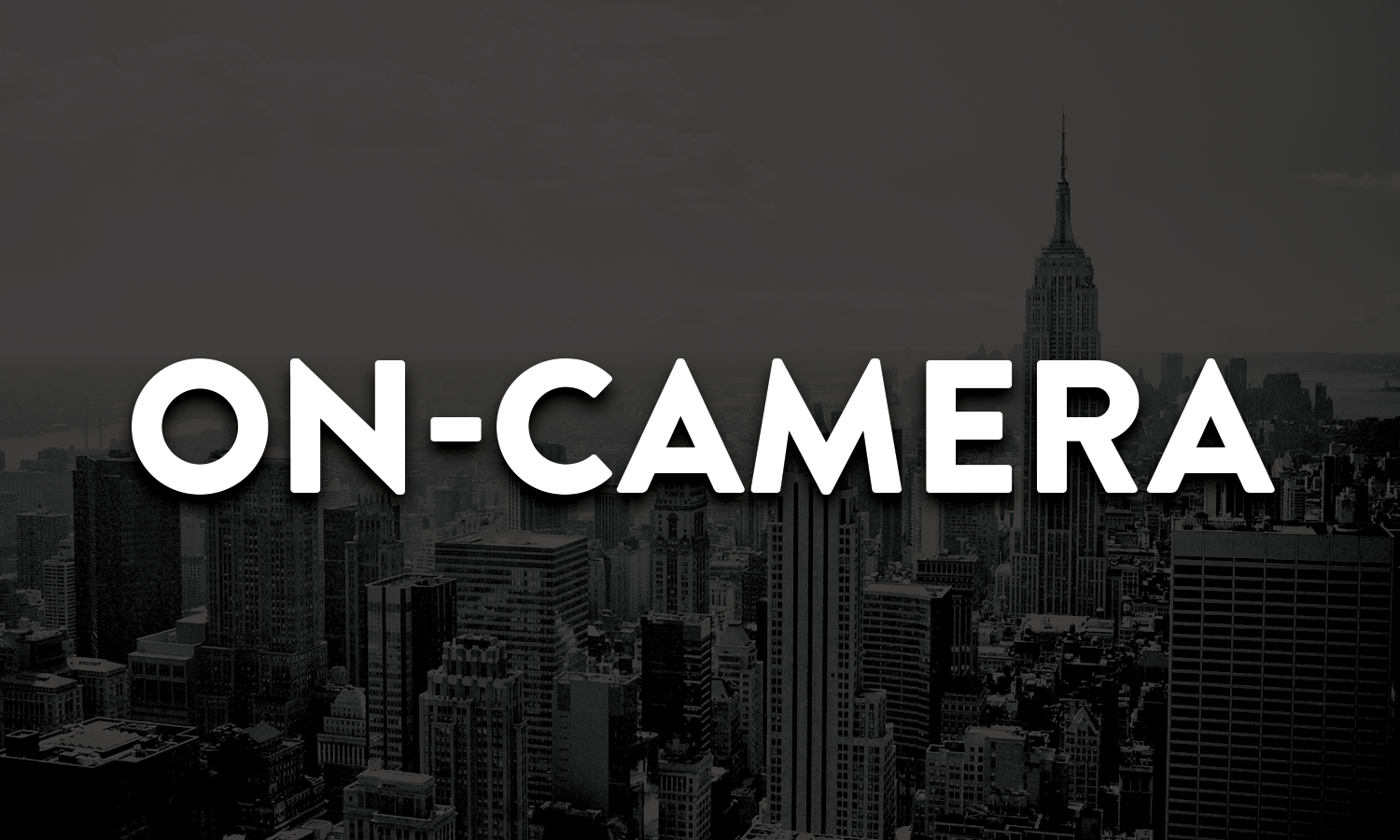 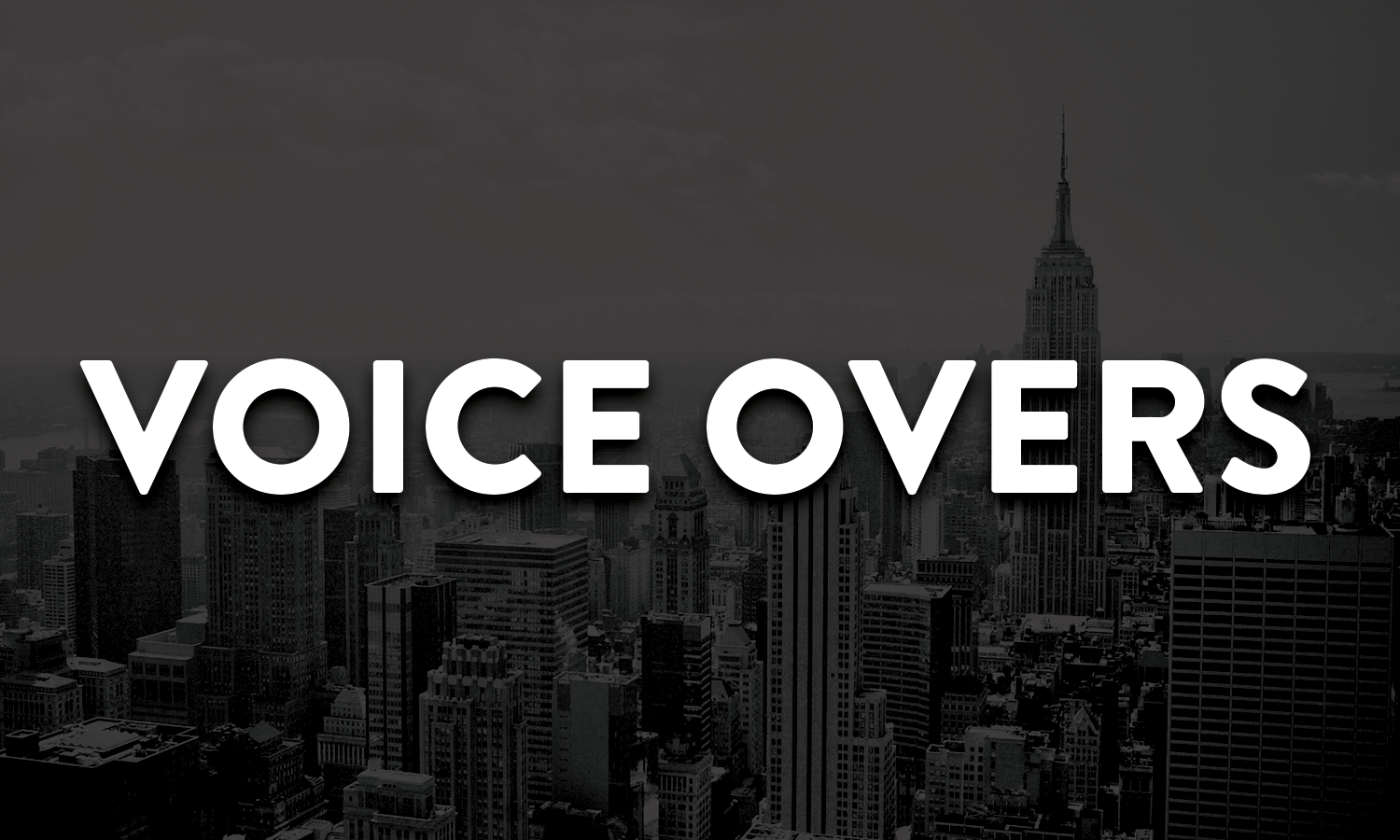 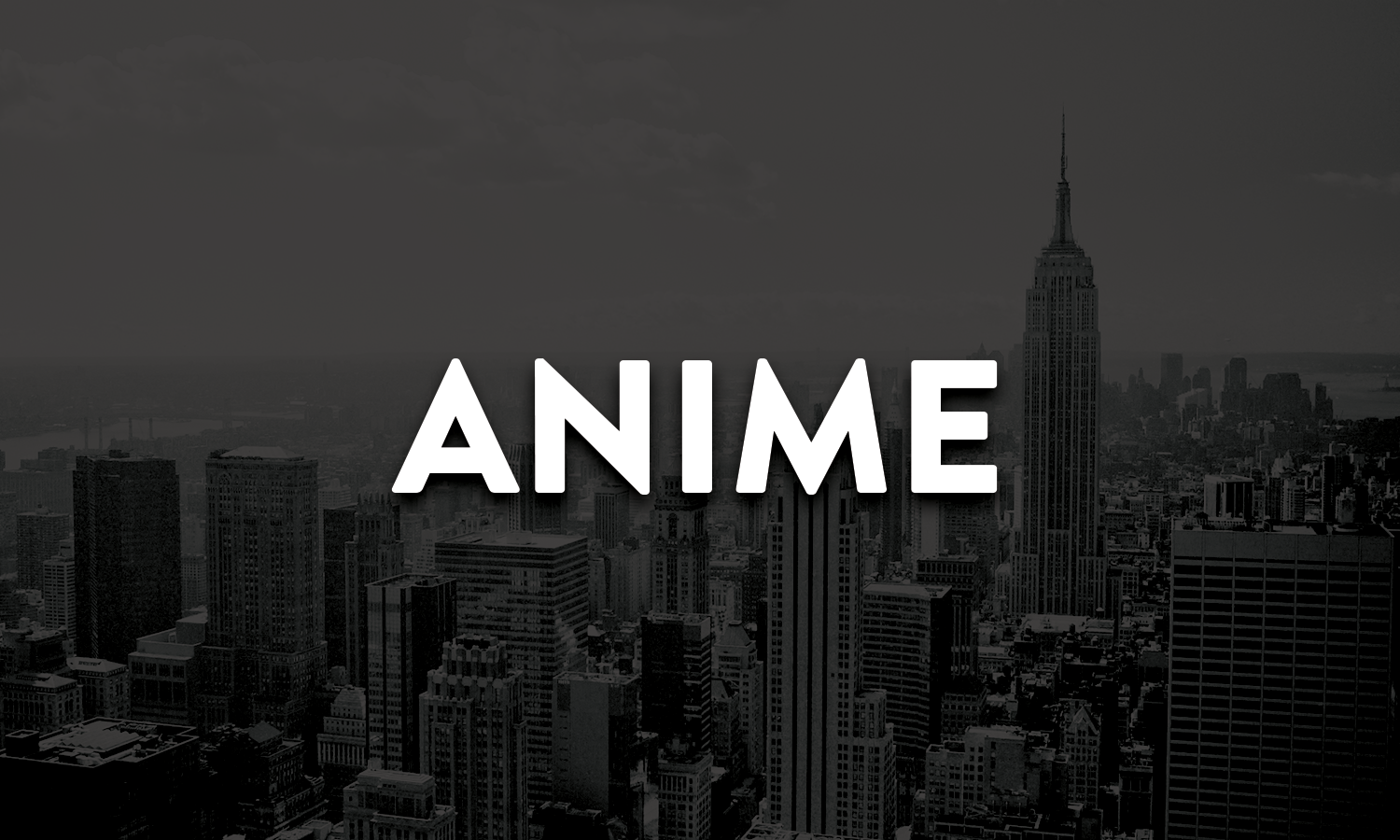 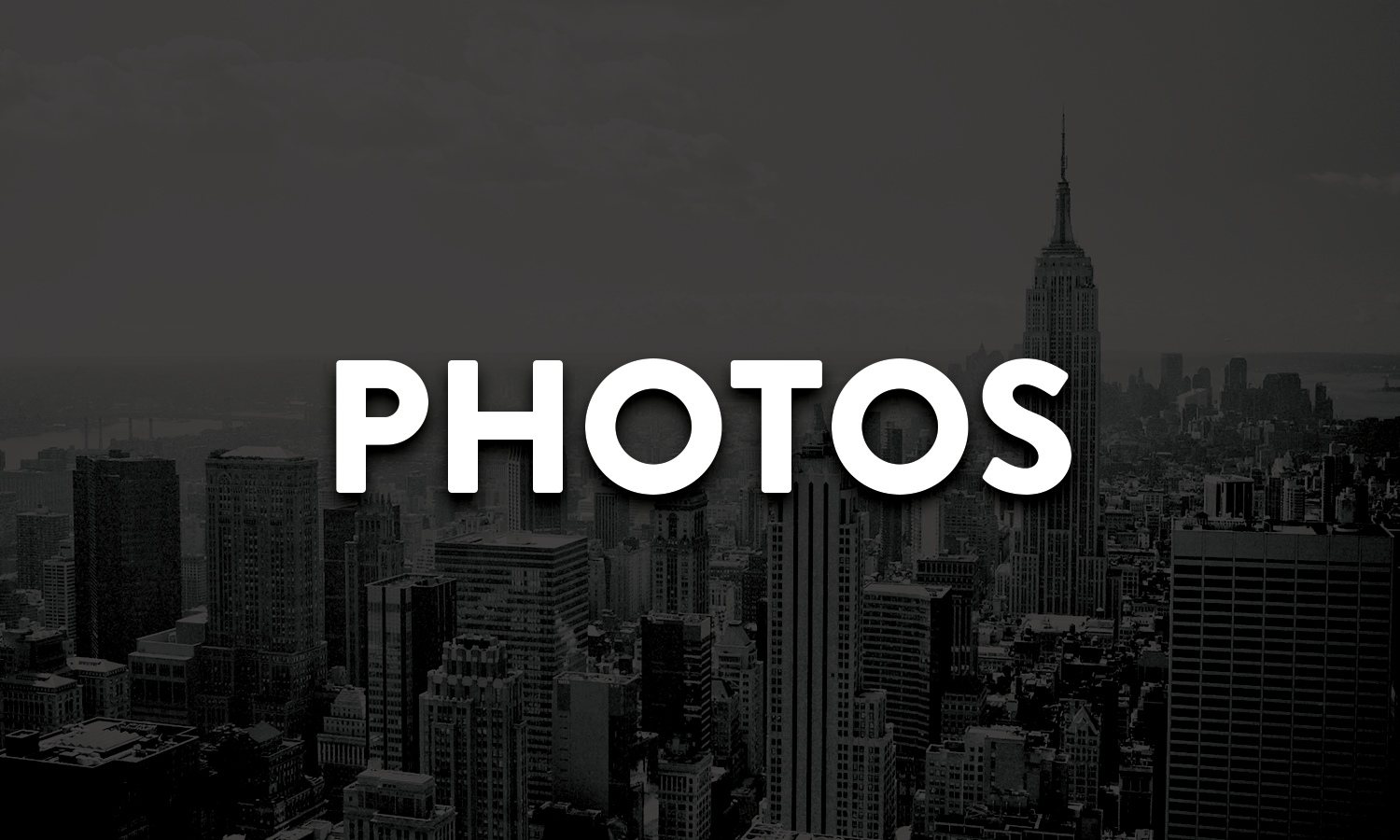 For actor bookings, project collaborations, voice over coaching, speaking engagements, or general inquiries, please fill out the form below.