Elise Baughman is a voice actress, screen actress, and TV host. She has voiced numerous characters in anime, animation, and video games, with her most popular role being Pan on Dragon Ball GT. She also hosts the YouTube show Anime Adventures where she interviews her fellow anime voice actors and others as she travels the country going to comic cons, anime conventions, and recordings studios – along with doing Zoom interviews!

Elise also voiced the character of Mom Baxter in the animated series, Boz the Bear—by the Emmy award-winning producers of Barney.

To find out more about Elise, visit https://elisebaughman.com/. 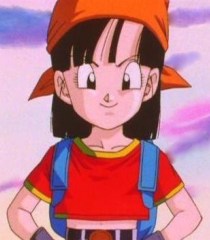 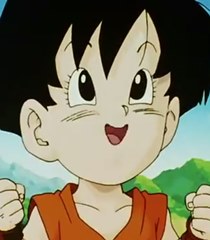 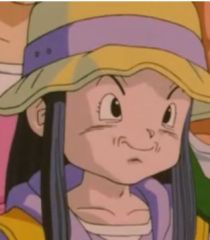 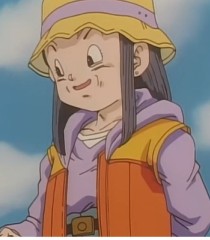 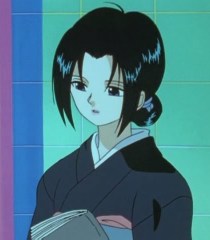 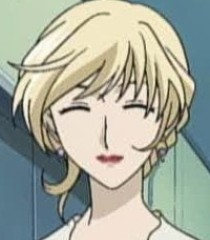 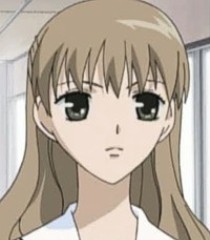 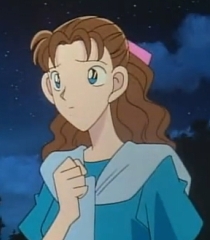 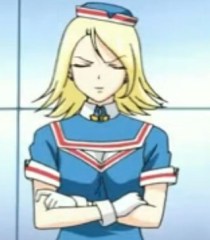 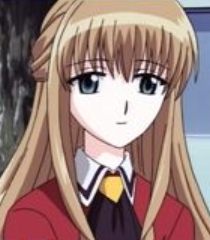 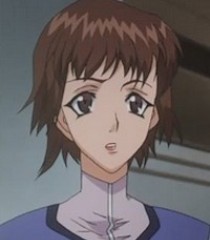 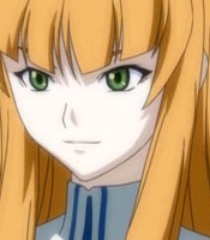 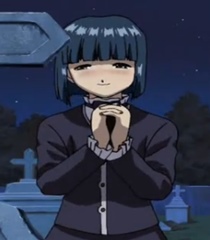 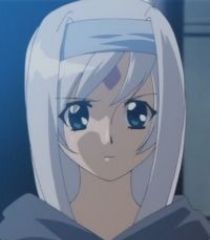 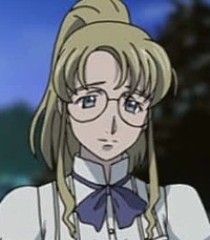 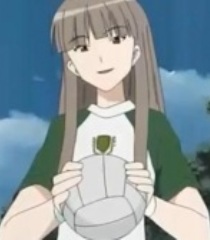 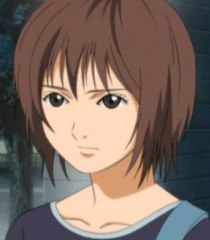 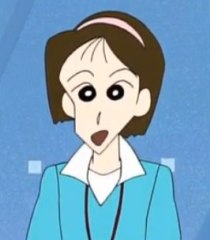 Want to book me for an anime role or video game?  Or maybe a voice over, on-camera, or print job?  Please contact The Campbell Agency!

For actor bookings, project collaborations, voice over coaching, speaking engagements, or general inquiries, please fill out the form below.